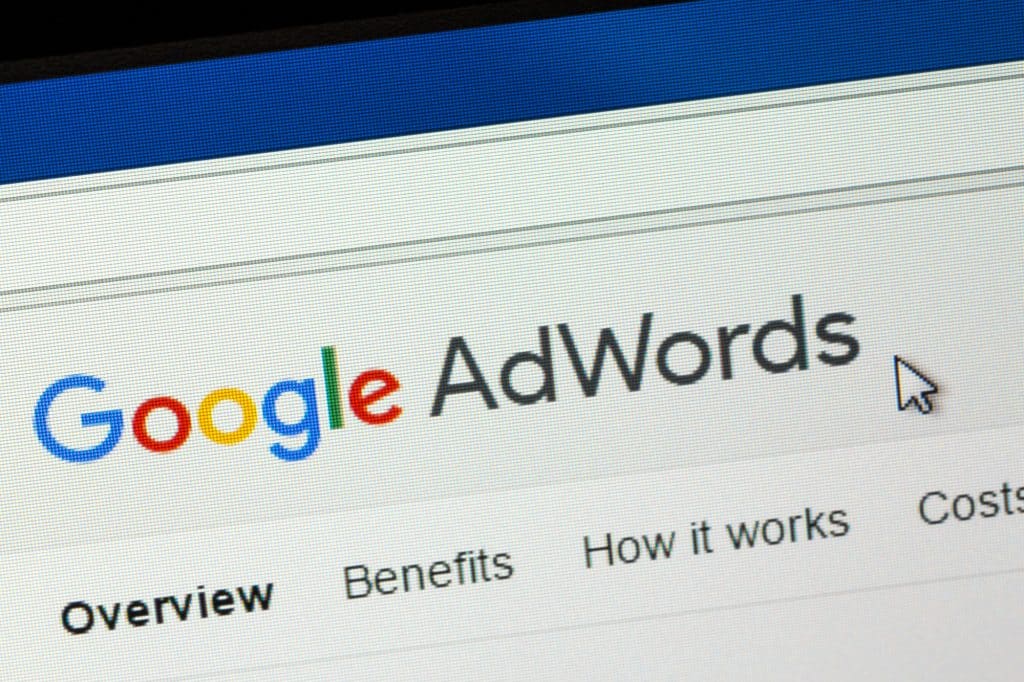 A rare Google confirmation came related to a Google roll out for core search algorithm update this week. Google restated previous advice that there is no fix if your site was negatively impacted.

Google on Wednesday confirmed that it released a broad core search ranking algorithm update this week.

“Our guidance about such updates remains as we’ve covered before,” the company said.

Why it matters. Google does several core ranking updates per year and confirms very few updates throughout the year. Specific to broad core updates, Google has said numerous times that you cannot do anything specific to fix your rankings. Google’s previous advice is, “there’s no ‘fix’ for pages that may perform less well other than to remain focused on building great content. Over time, it may be that your content may rise relative to other pages.”

If your rankings did change recently, it may have been related to this broad core ranking update and not necessarily related to a technical change you made on your website.

What changed? Right now it is very early and it is hard to guess what has changed. Based on the SEO chatter around this update, prior to Google confirming the update, some are saying this was again targeting the health/medical space. But, Google has said there was no specific target at medical or health sites with that August 1st update.

It is hard to know which types of sites were impacted the most right now. We will continue to monitor the situation and keep you updated on any insights we see related to this update.

“Each day, Google usually releases one or more changes designed to improve our results. Some are focused around specific improvements. Some are broad changes. Last week, we released a broad core algorithm update. We do these routinely several times per year.

As with any update, some sites may note drops or gains. There’s nothing wrong with pages that may now perform less well. Instead, it’s that changes to our systems are benefiting pages that were previously under-rewarded.

There’s no “fix” for pages that may perform less well other than to remain focused on building great content. Over time, it may be that your content may rise relative to other pages.”

To see more advice from Google around Google updates, see this Twitter thread.