Google already has that transcription technology. It would allow Google to “understand” the topic and what is being discussed, similar to how Knowledge Graph is used to provide answers because it’s aware of the relationship between things. 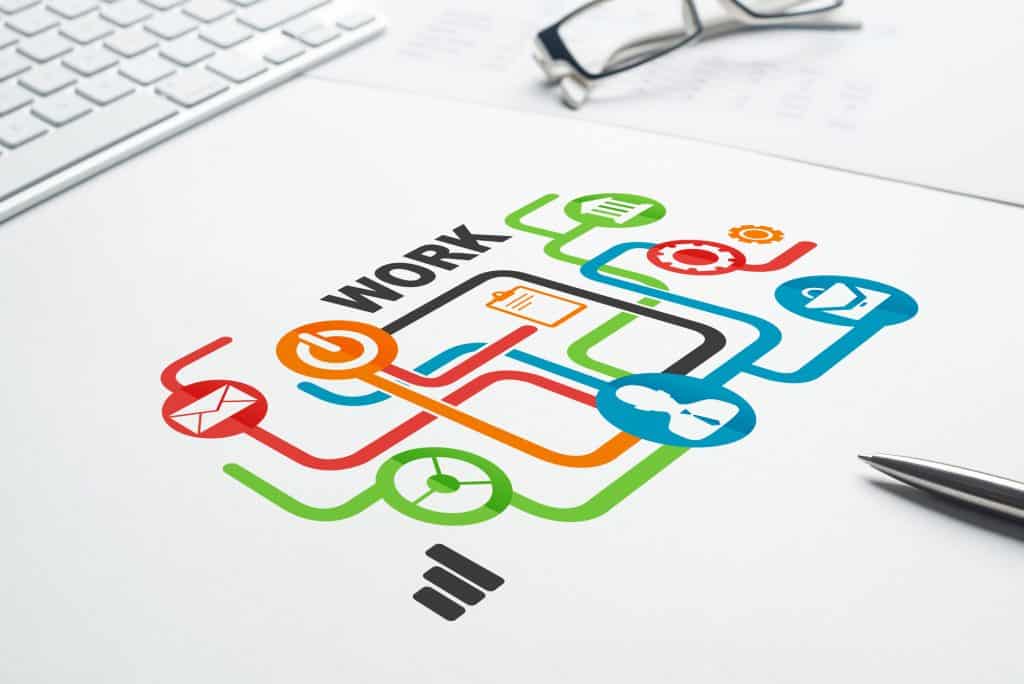 Google Podcasts is making it possible to search for episodes based on what was discussed in a show.

According to Android Police, Google Podcasts is automatically transcribing dialogue and using it as metadata.

So users can search for specific episodes even if they can’t remember the name of the podcast.

Android Police discovered that transcripts are being logged in the page source of episode web pages on the Google Podcasts web portal.

It has been confirmed you can search for text in the transcript using the Google Podcasts app and find the right episode.

Transcripts cover the entire show, however, they’re not perfect. Since they’re automatically generated there are bound to be some mistakes.

For example, the name “Corbin Davenport” was transcribed as “Corbin dabbing port.”

Android Police also notes that transcripts are not being generated for all episodes. Although when they are generated it greatly improves the discoverability of the episode.

Google has been planning this since last year

Last August, we reported on an interview Zach Reneau-Wedeen of Google’s podcast team in which he announced plans to make audio content more searchable.

It would appear we’re now seeing the first signs of Google’s plan coming to light.

If a former listener remembers a line of dialogue but doesn’t remember what podcast it was from, they may be able to find the exact episode thanks to these transcripts.

There’s much Google could do with podcast transcripts in the future, such as publishing them on the web and making them even more searchable.

How To Understand Customer Decisions